A great majority of families that settled in the Niagara Peninsula were United Empire Loyalists, and many of their descendants still reside in this area. This list of materials are available at the Niagara Falls Public Library, Victoria Avenue Location. 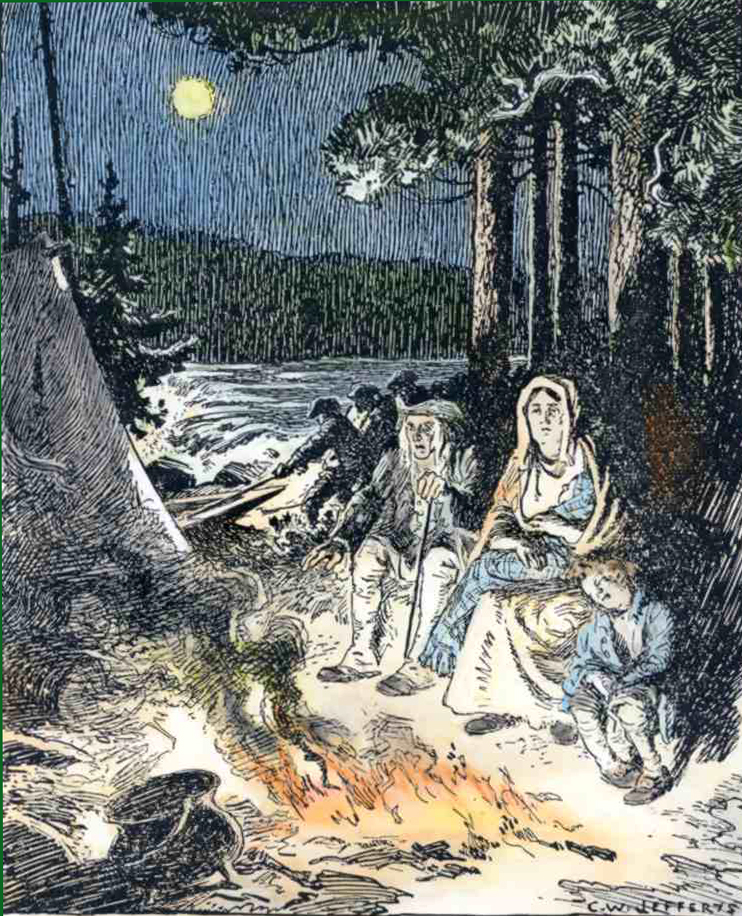 LHC 971.024 Ont
Ontario. Department of Public Records and Archives.
United Empire Loyalists: Enquiry into the Losses and Services in Consequence of their Loyalty.

LHC 929.3713 Pub
Public Archives of Canada. Upper Canada (Ontario) District Loyalist Rolls.
(Of interest: File 20 Return of the Loyalist Settlers at and in the Dependencies of Niagara...with the Number of their Families, from 25 Nov. 1784 to 25 June 1785.

LHC 971.024 Rei
Reid, William D.
The Loyalists in Ontario : the Sons and Daughters of the American Loyalists of Upper Canada.