Rapids in the Niagara River below the falls are considered “Class 6 – Extreme” on the international scale of river difficulty.  The challenge of navigating these waters has been enticing stunters to Niagara for years. 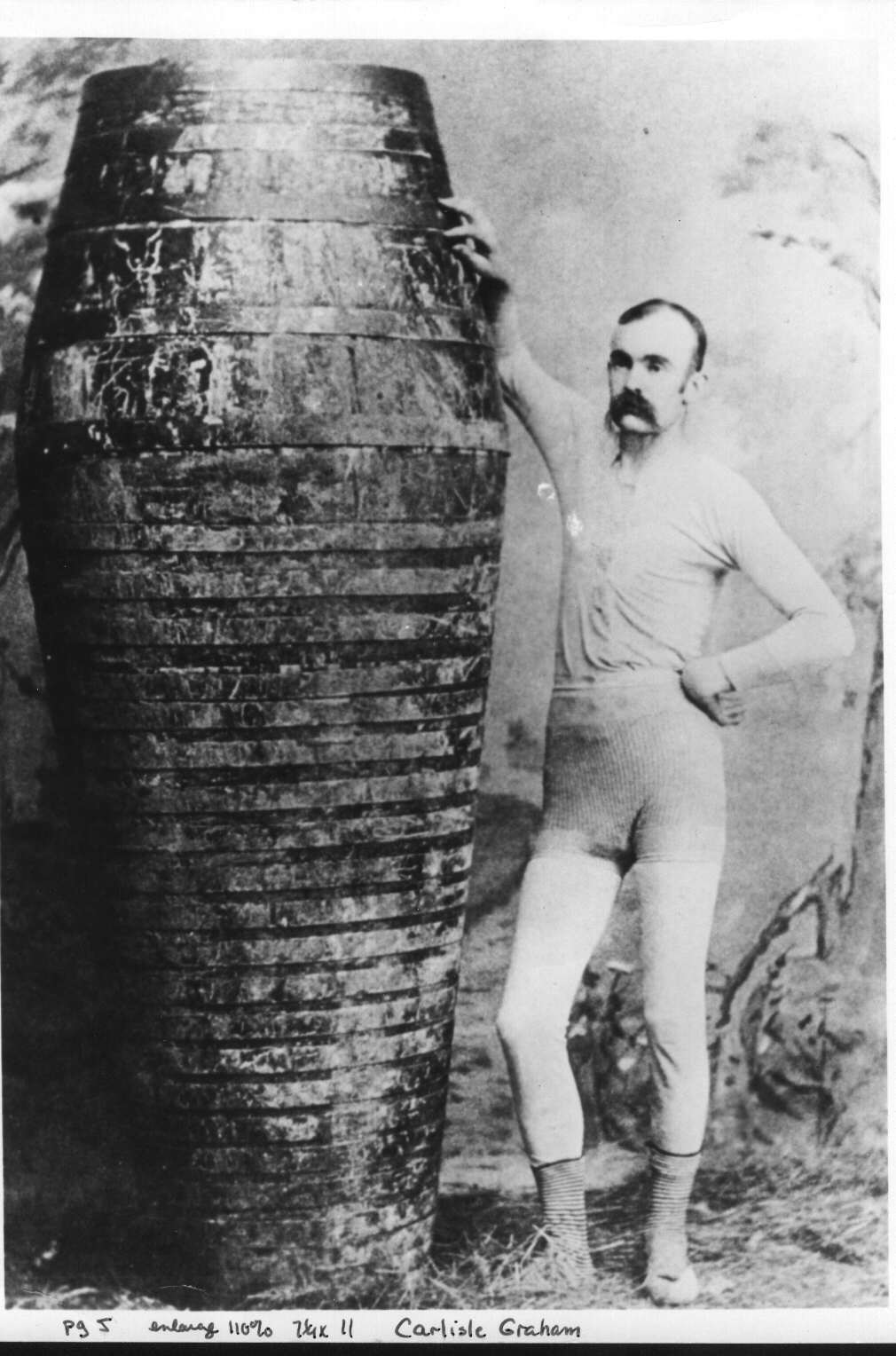 In 1886 Carlisle D. Graham of Philadelphia Falls rode an oak barrel through the Whirlpool Rapids, becoming the first of the "barrel performers" . He repeated the trip three more times. On one occasion he held his head outside of the barrel and consequently suffered from deafness the rest of his life. 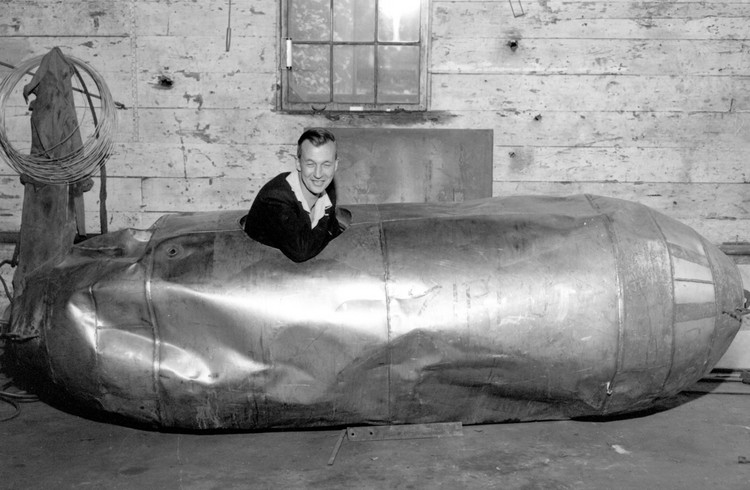 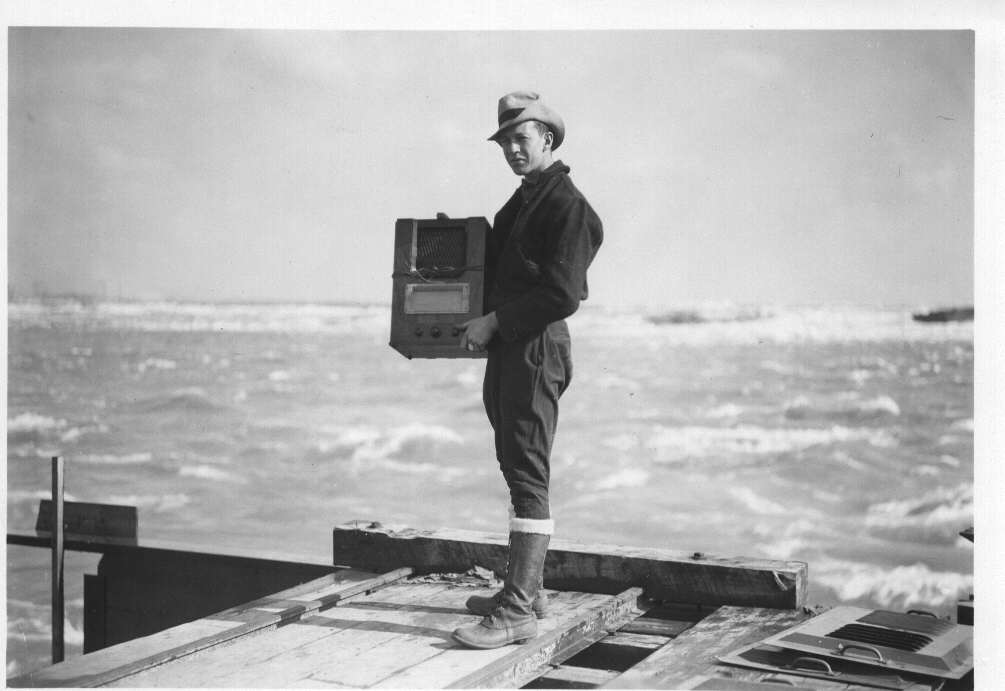 William Thomas Hill Sr, born 1888, nicknamed "Red" was the most famous of the family of "Rivermen". His knowledge of the Niagara River tides, undertows and currents was unsurpassed. His exploits were legendary, they include 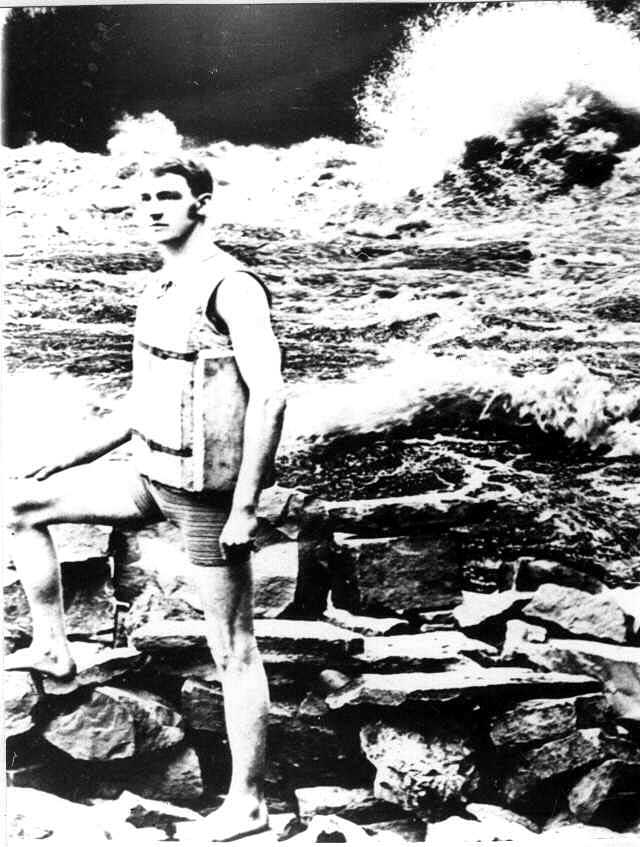 William J. Kendall, a policeman from Boston Mass. swam the Whirlpool Rapids on August 22, 1886. He wore only his swimming trunks and a cork life preserver. He suffered minor cuts and bruises. 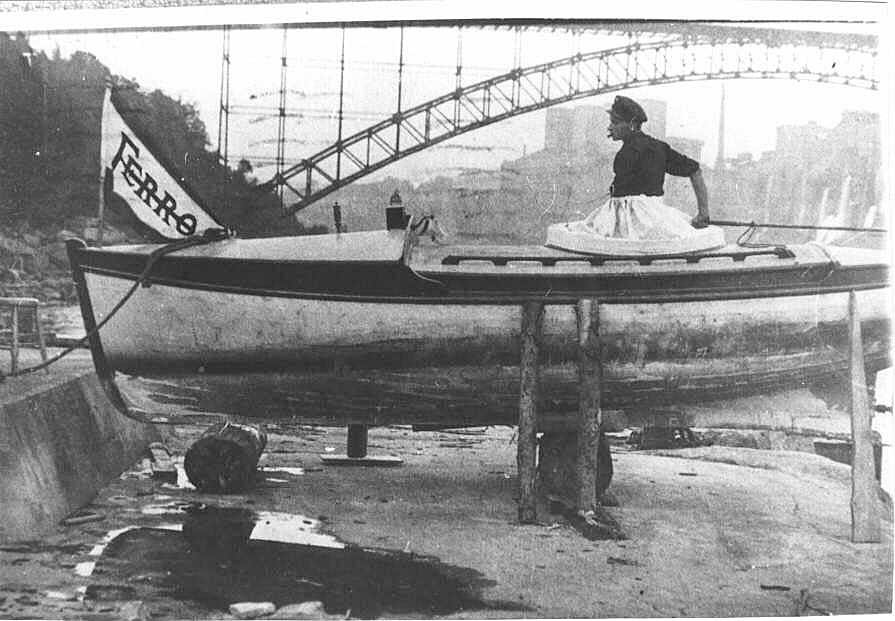 In 1910 the Niagara International Carnival Committee promoted a motor boat race through the Whirlpool Rapids, Captain Klaus Larsen was the only boater to respond to the ad. Larsen successfully navigated the Rapids, but his boat was swamped within sight of Queenston. 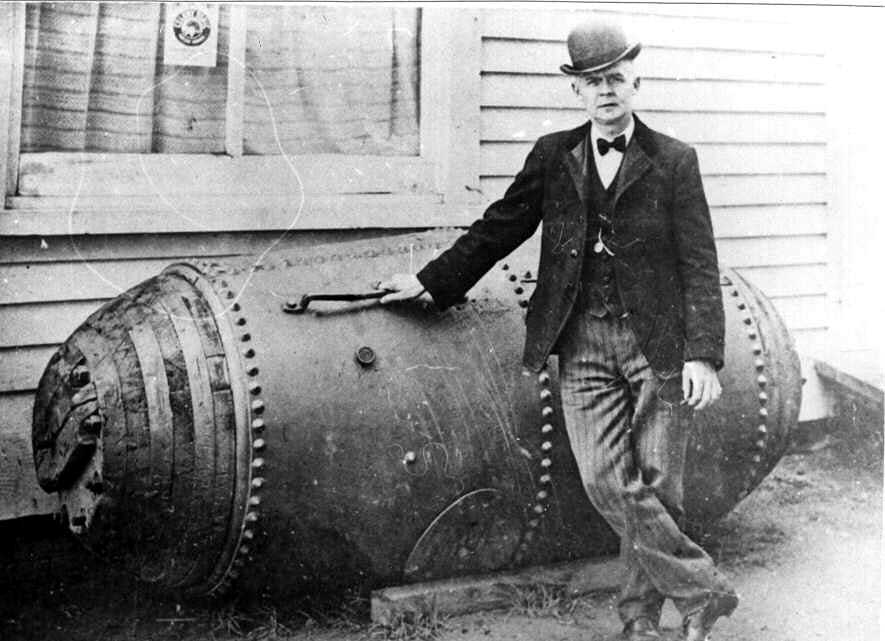 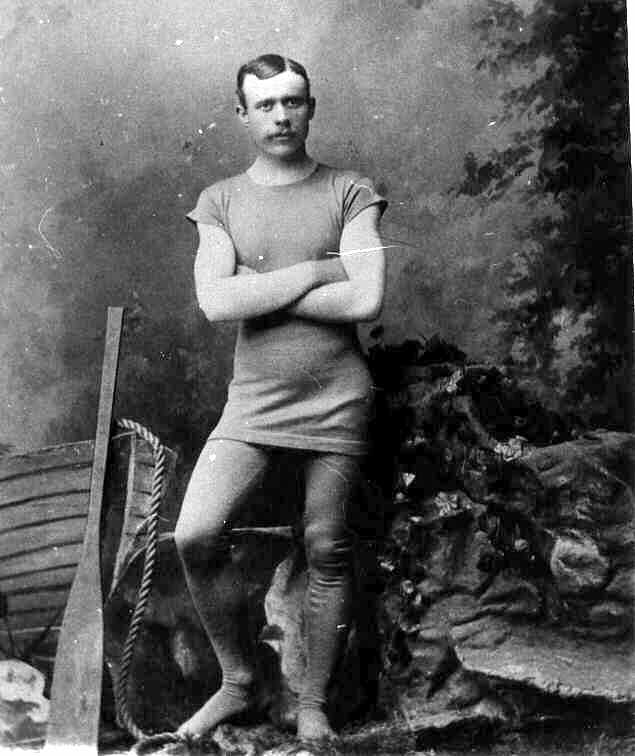 Charles A. Percy made two trips through the Whirlpool Rapids in a boat. On the first trip, August 28, 1887, he successfully navigated the Rapids but was unable to complete his trip to Lewiston as he couldn't get across the current after the Whirlpool. His second trip was September 16, 1888. He again navigated the Whirlpool successfully, but was thrown out of his boat and spent the rest of his trip wearing his life preserver. 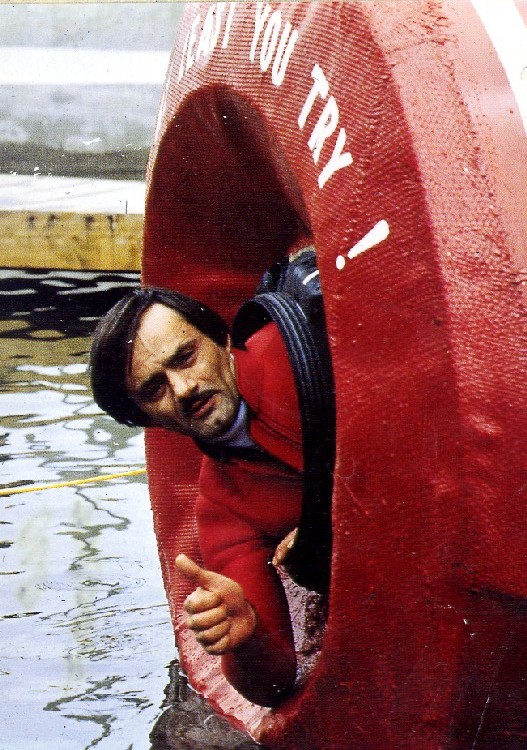 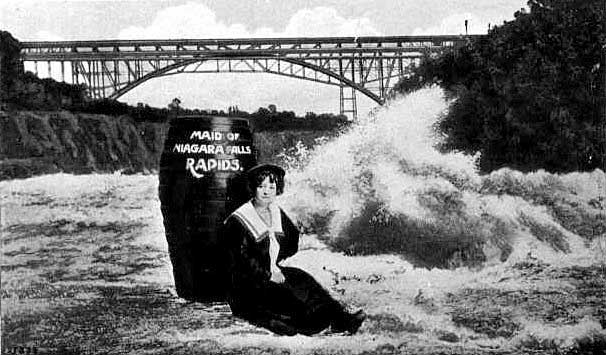 1901 was the "Year of the Women" at Niagara Falls. Annie Taylor, Maude Willard and Martha Wagenfuhrer all made the headlines with their journeys. Martha made her journey through the Whirlpool Rapids on September 6, 1901, she was successful. The very next day Maude Willard made the same trip in the same barrel, she did not survive. 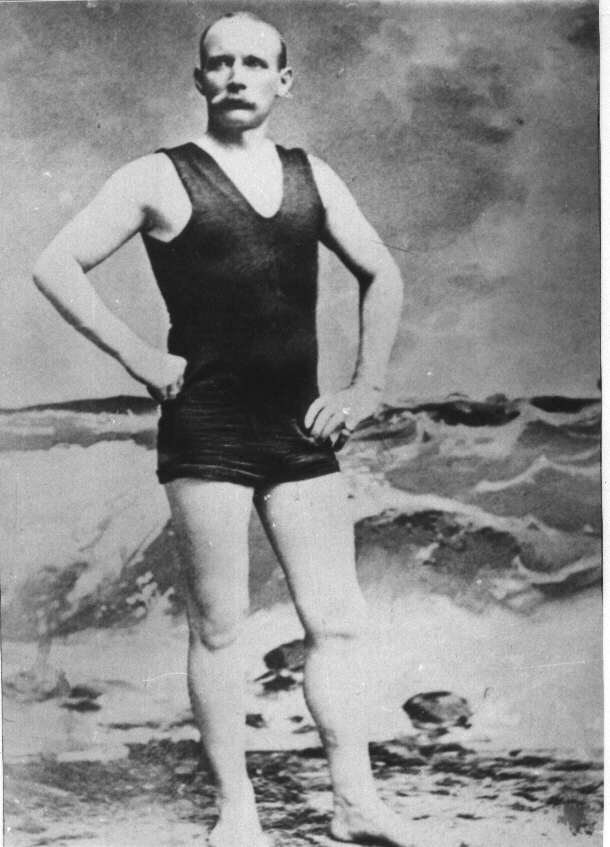 Matthew Webb was the first person to swim across the English Channel at Dover. On July 24, 1883 he attempted to swim through the Whirlpool Rapids at Niagara Falls. Things did not go well, he disappeared from view and his body was discovered four days later between Lewiston and Youngstown. 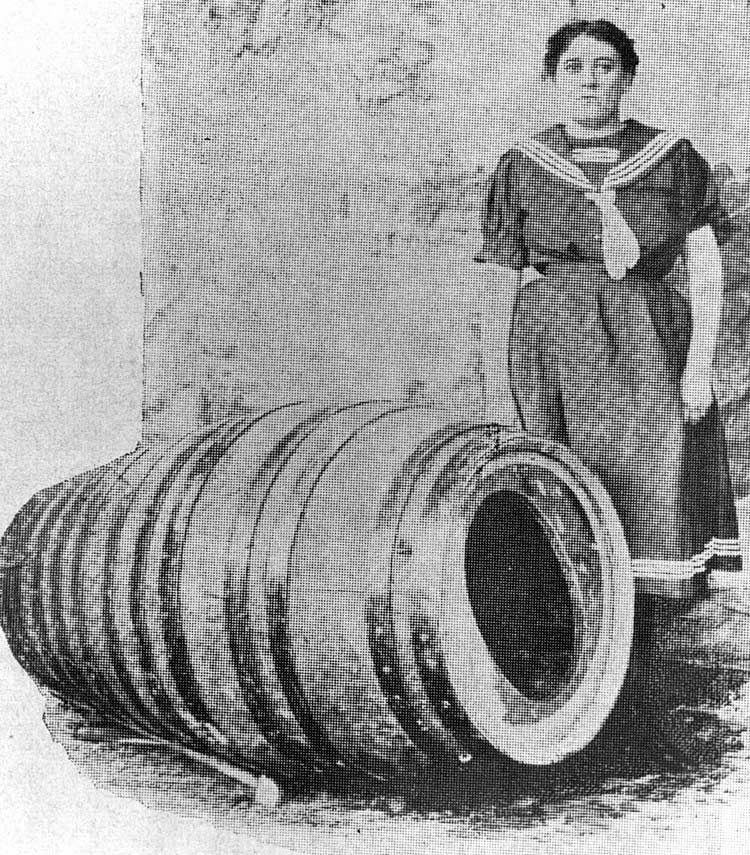