Friendly Ghost of the Bird Kingdom.

Situated on River Road just north of the Rainbow Bridge, this four-storey all-concrete building was built in 1908 by the Spirella Corset Company as a corset manufacturing facility. At one time the factory employed 250 women. By 1958, the company employed 30 workers and had moved to a smaller facility on Lewis Avenue.

In 1958, the building was purchased by the Jacob Sherman, owner of the Niagara Falls Museum. Originally located on the present site of Queen Victoria Park Restaurant, the Niagara Falls Museum was founded in 1827 by Thomas Barnett and was one of North America’s oldest and largest private museums. Mr. Barnett was forced to move the museum in 1887 with the passing of the Niagara Falls Queen Victoria Parks Act that led to the expropriation of all the land along the Niagara River from Clifton Hill to Dufferin Islands. The museum found a new home in Niagara Falls, New York where Mr. Barnett constructed a similar building called the Museum Arcade. The museum was sold to Jacob Sherman in 1942 but in 1958 history repeated itself and the land the museum stood on was expropriated by the New York state government for the extension of the State Reservation Park area. The Sherman family purchased the Spirella building, renovated it extensively adding a five-storey viewing tower, and moved their collection of 700,000 artifacts and over 2000 photographs back to Canada. The Sherman family operated the museum until 1999 when the maintenance of the artifacts and the building became too costly. Most of the museums contents were bought by private collector Bill Jamieson of Toronto. Mr. Jamieson subsequently sold a number of the artifacts including the Egyptian collection which included the remains of the pharaoh Rameses I and a number of other valuable mummies. In 2003 the remains of Pharaoh Rameses I were returned to Egypt.

The former museum building was bought in 1999 by Niagara-on-the-Lake resident Larry Van. After $15 million dollars in renovations including a large addition on the south side of the building, the Niagara Falls Aviary opened in June 2003. The aviary features 300 tropical birds from around the world as well as an authentic wooden Java House, hand carved in Indonesia in 1875.

There are rumours of a friendly ghost who tidies up and appears in the uniform of a night watchman wandering the floors in the old part of the building. 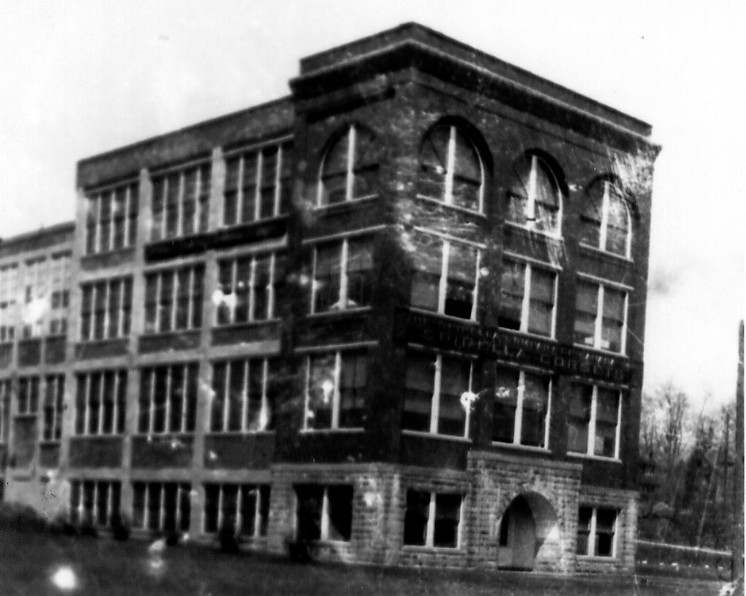 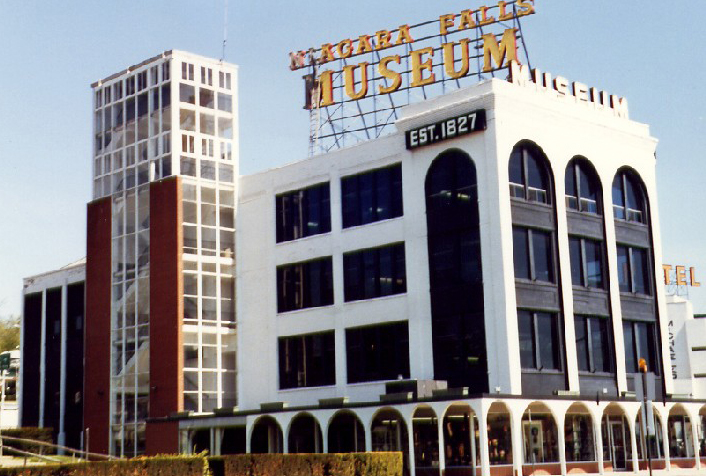 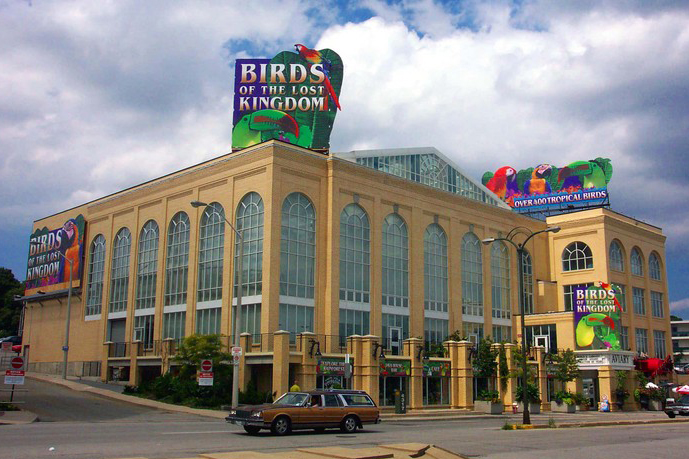